We have helped Juan Font to develop their graphic profile. Below you can see some of what we have created and how the environment in the wine bar is like.

Juan Font was born in Bilbao, Basque Country, where his parents had a restaurant. Juan later moved to Barcelona to study and between the studies, he worked in a bar. The trip went ahead with the job in Paris, where he also met his French wife, Isabelle. Later in life, they moved to Pau, at the foot of the French Pyrenees, where they now run a small hotel. Our little wine bar is inspired by Juan, his journey and love for food and drink – from both sides of the Pyrenees. See more on juanfont.se 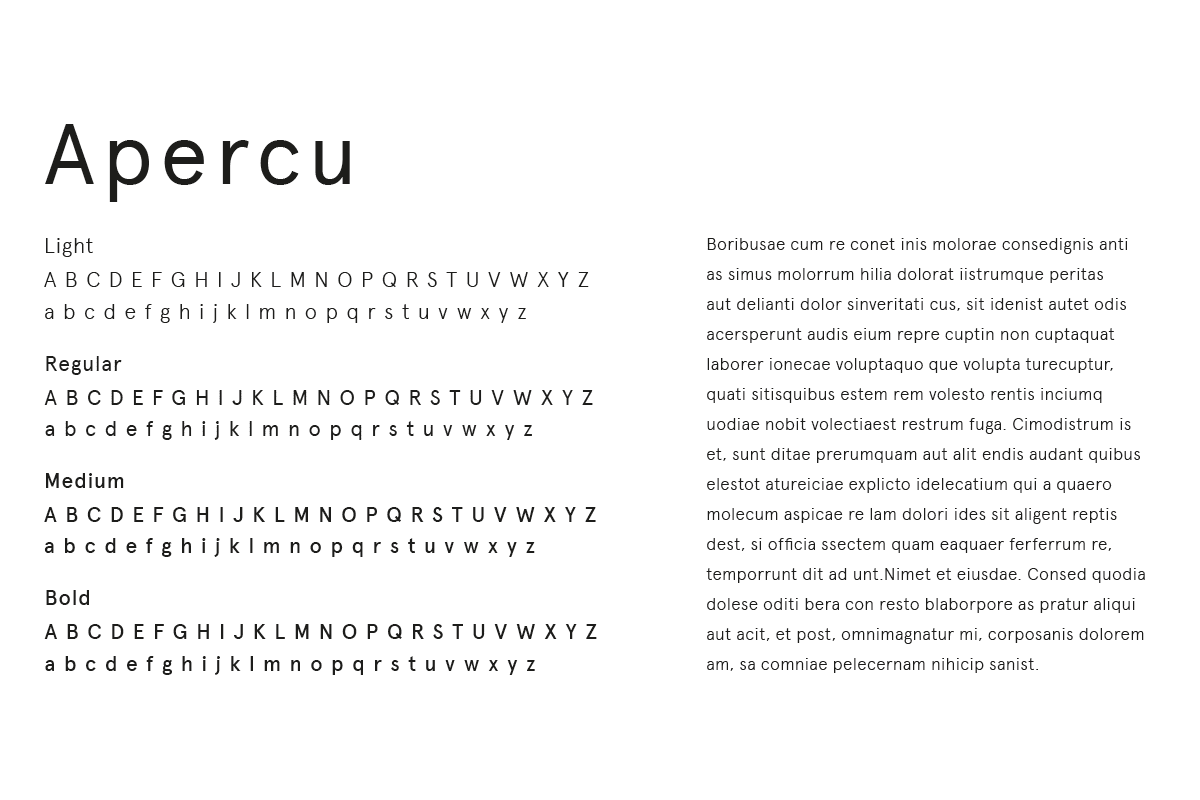 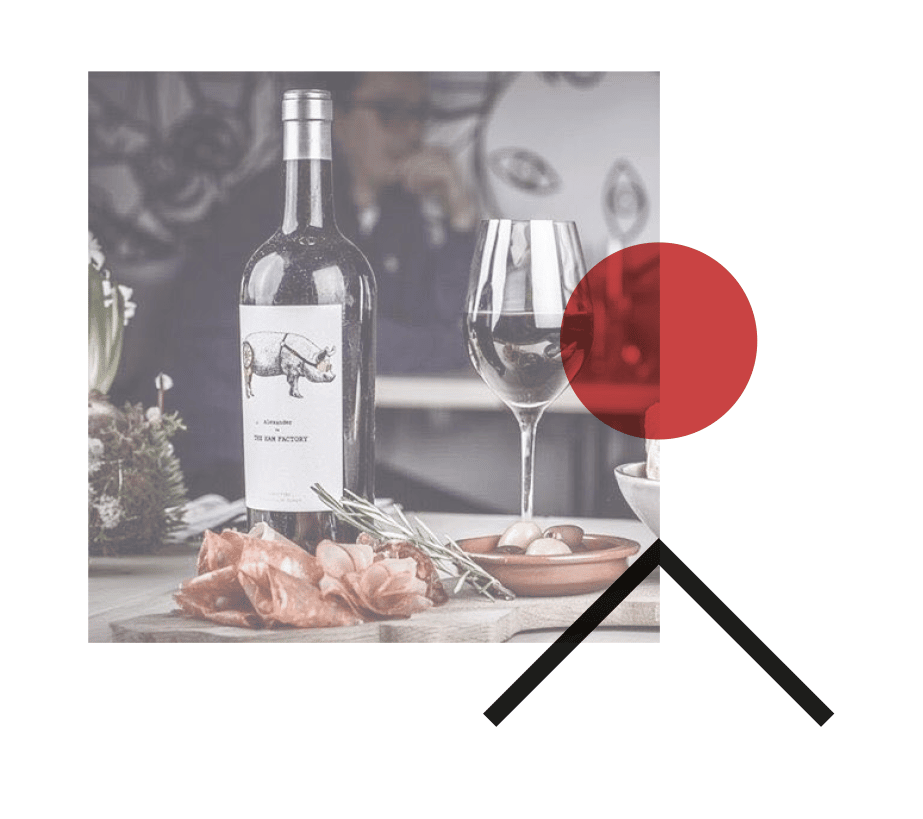 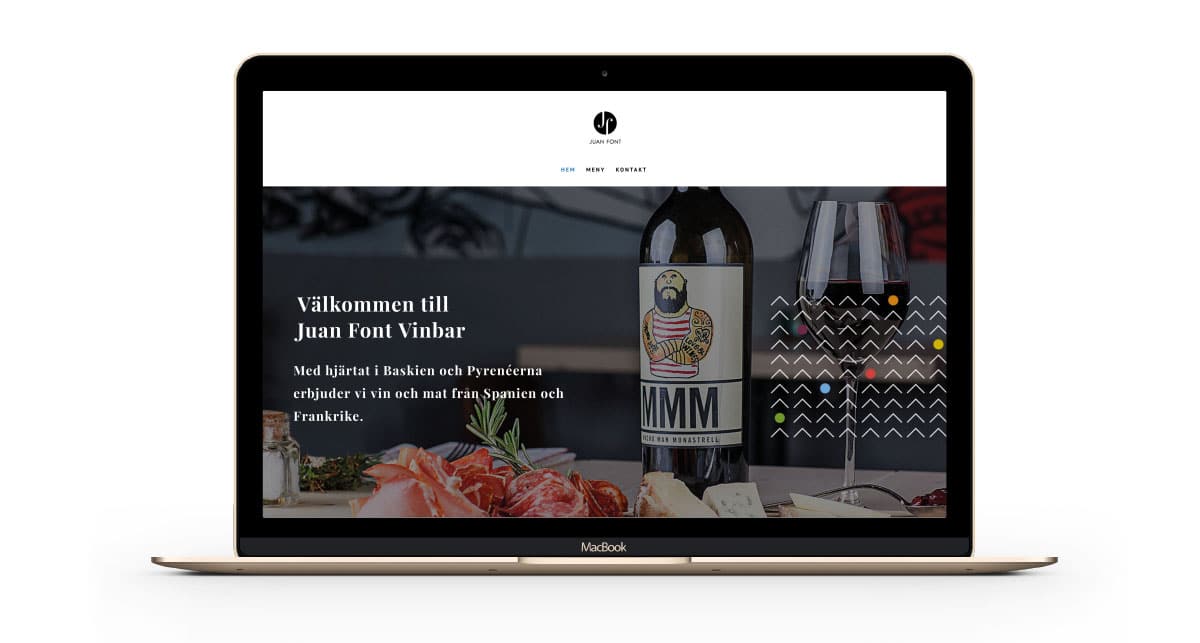 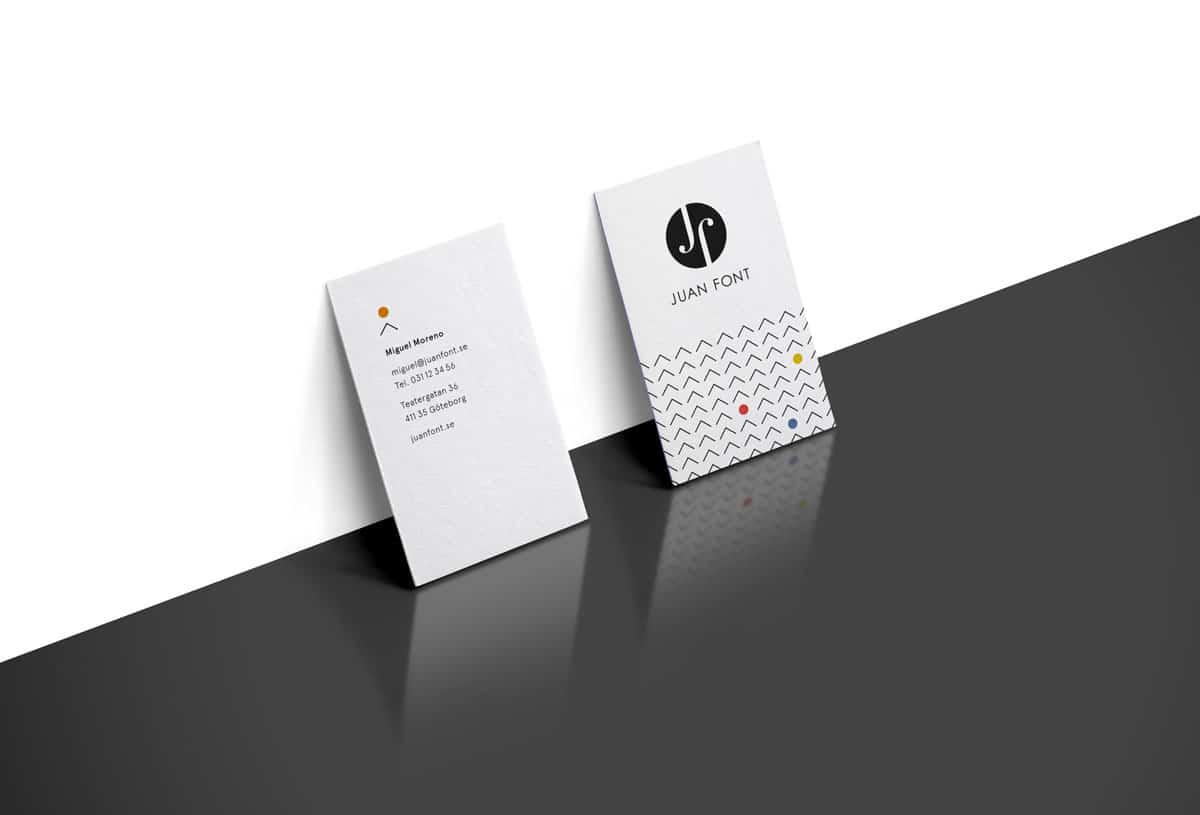 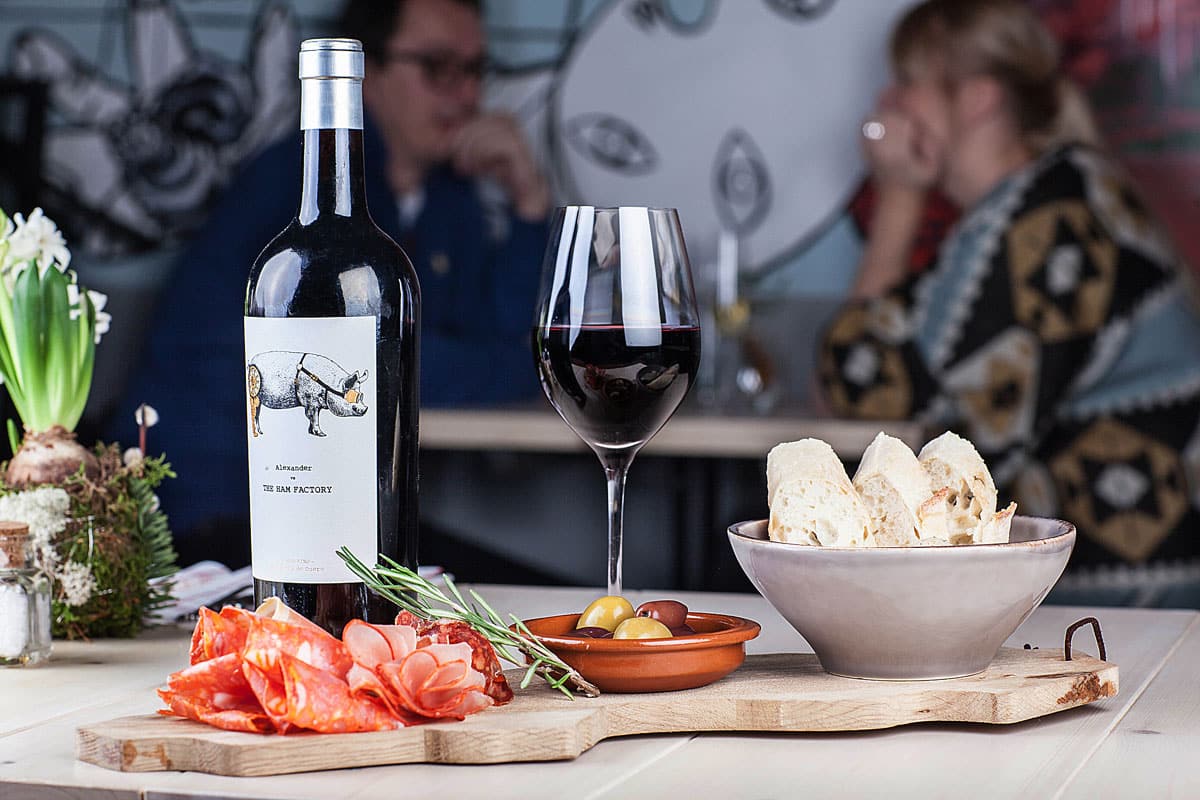 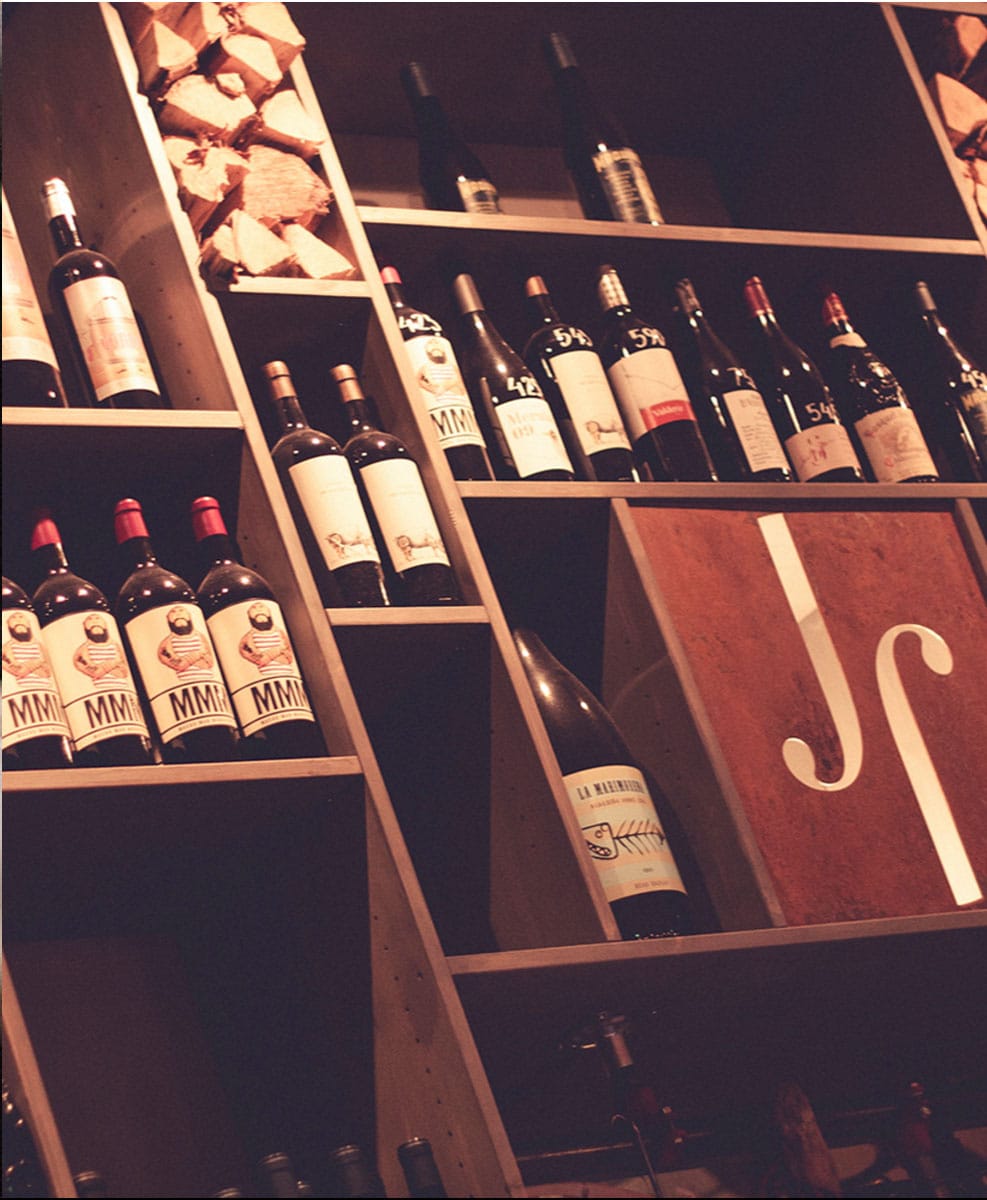 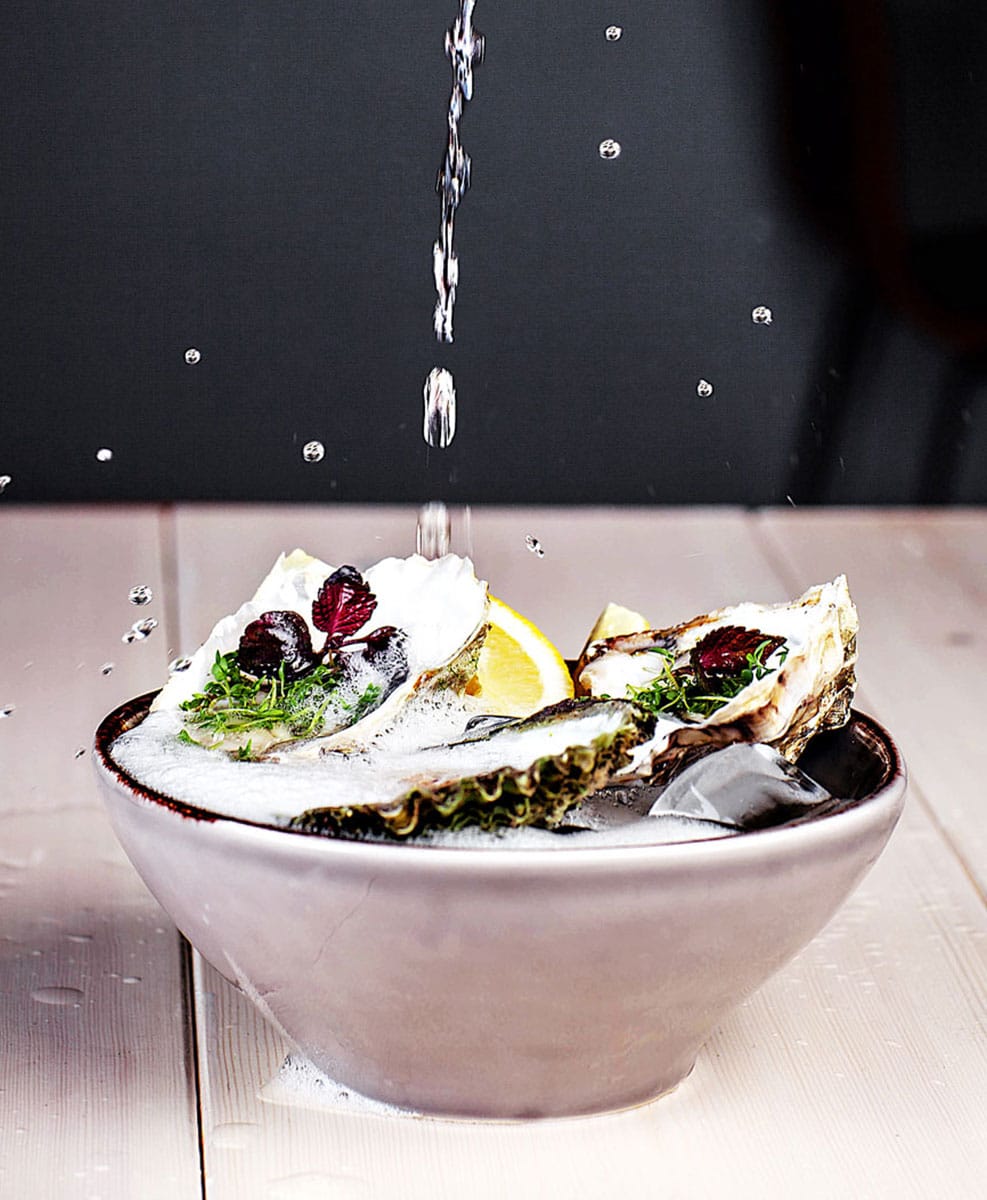 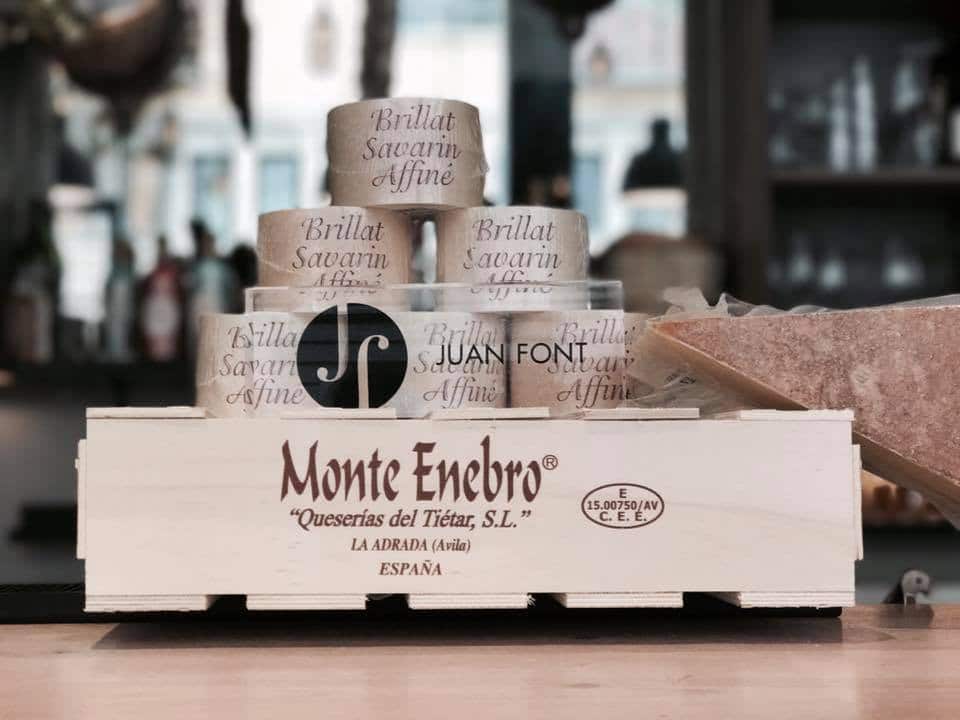 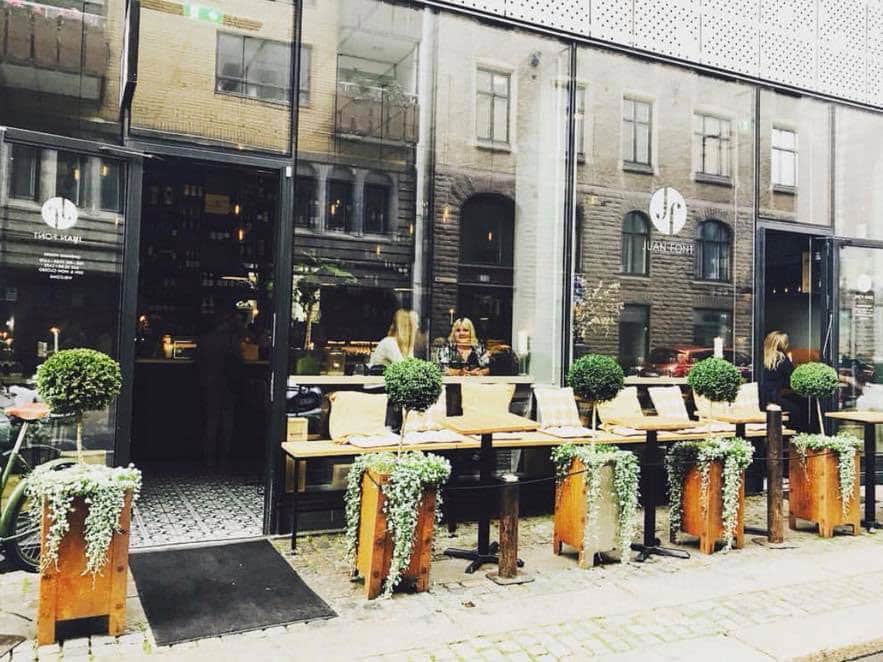 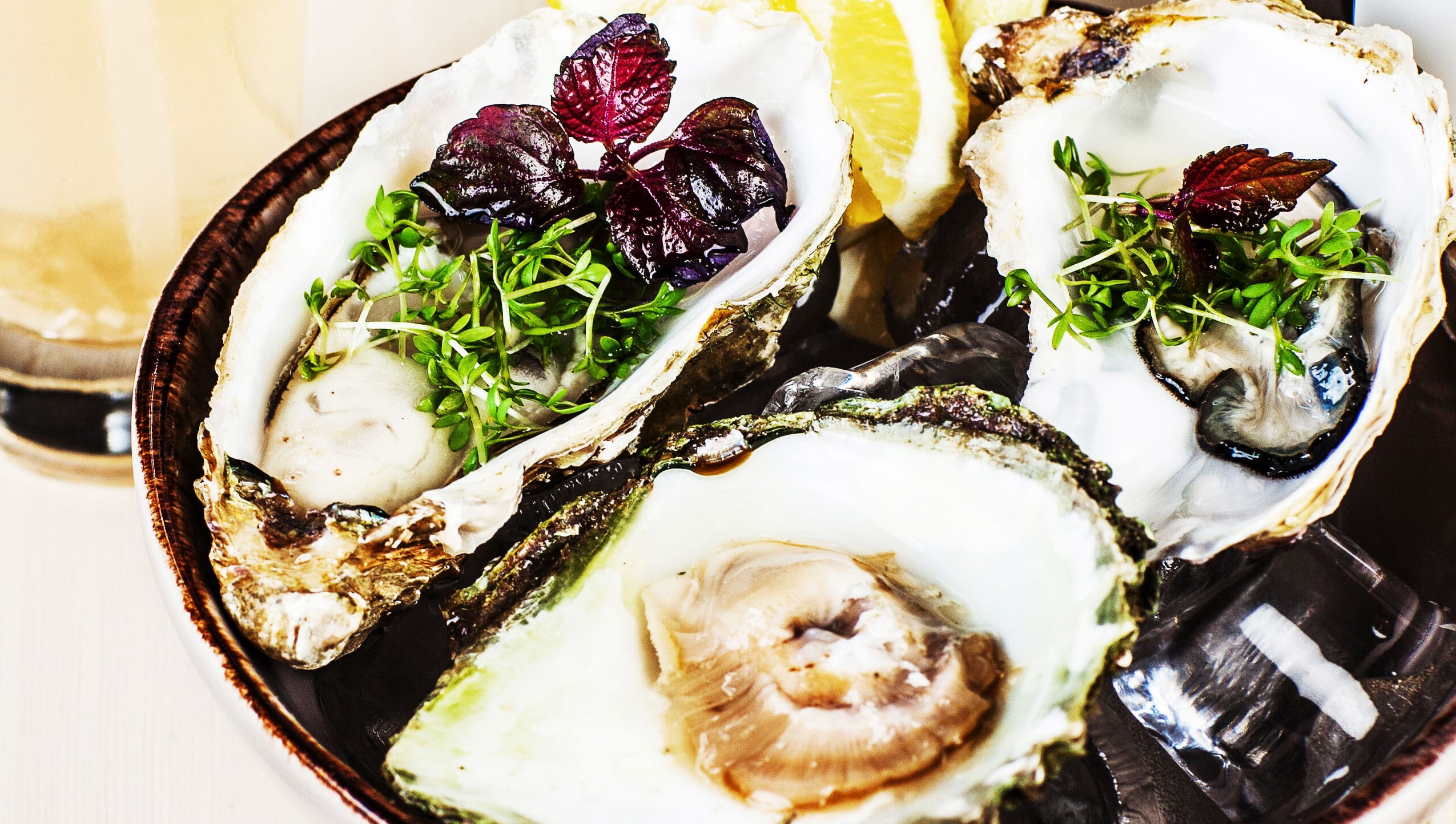 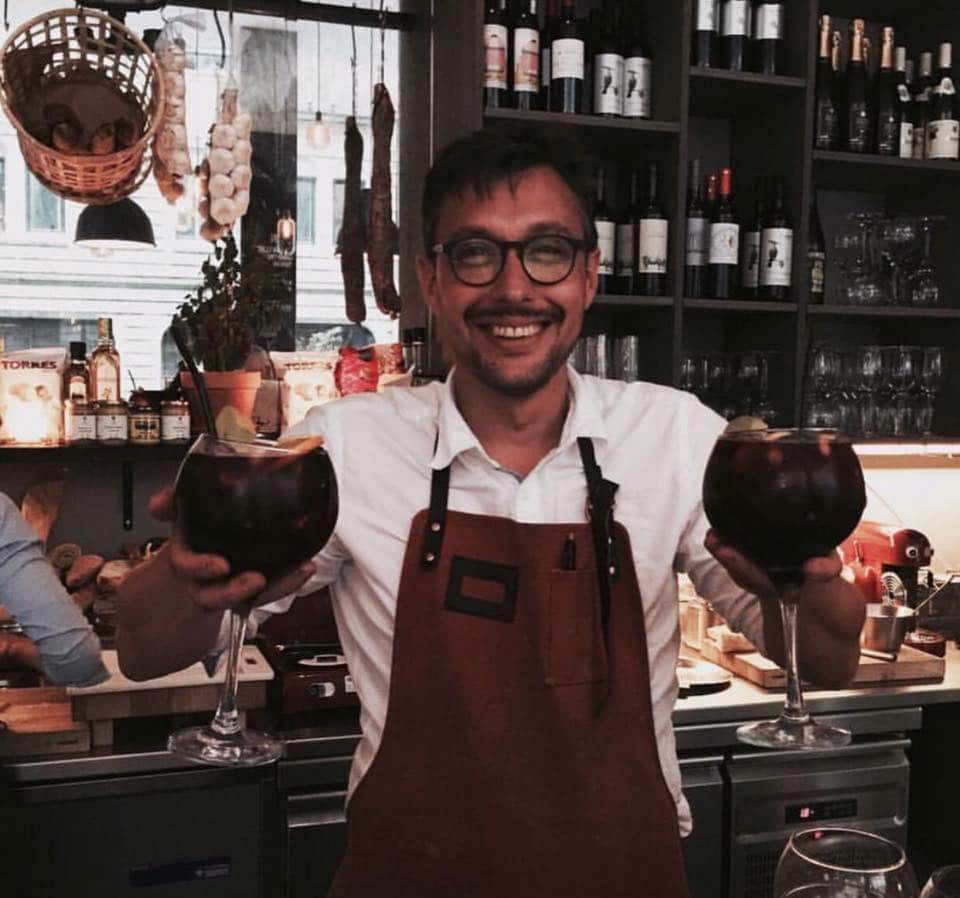 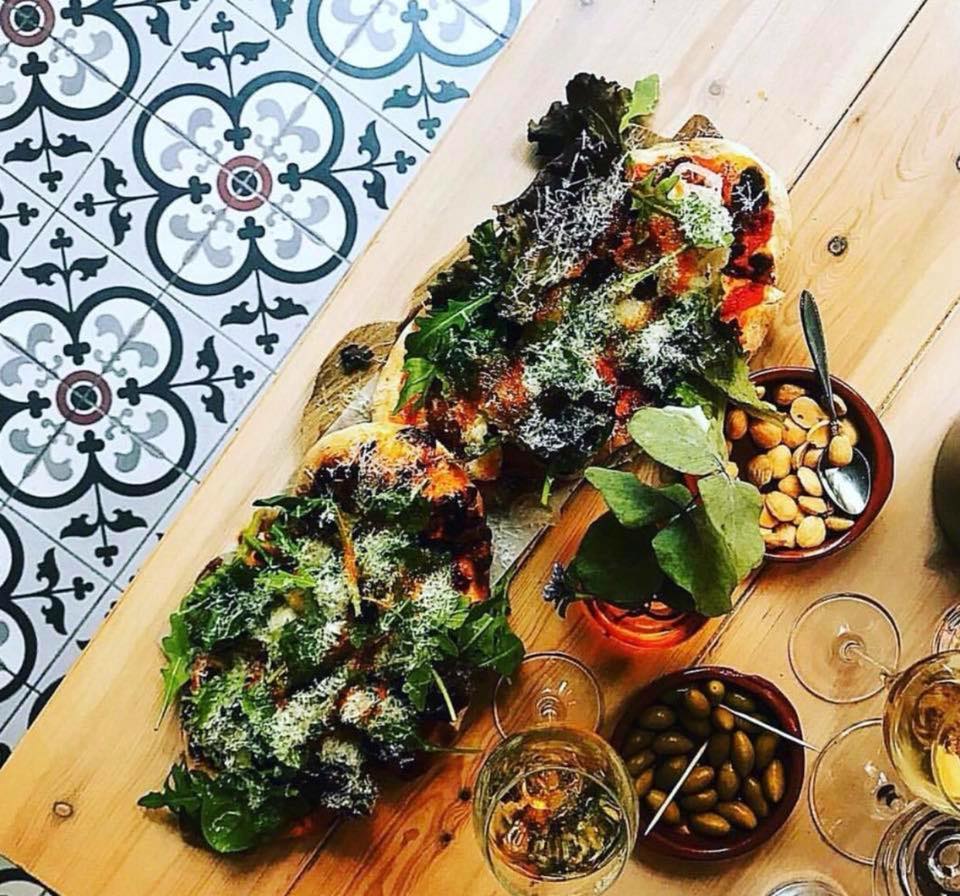 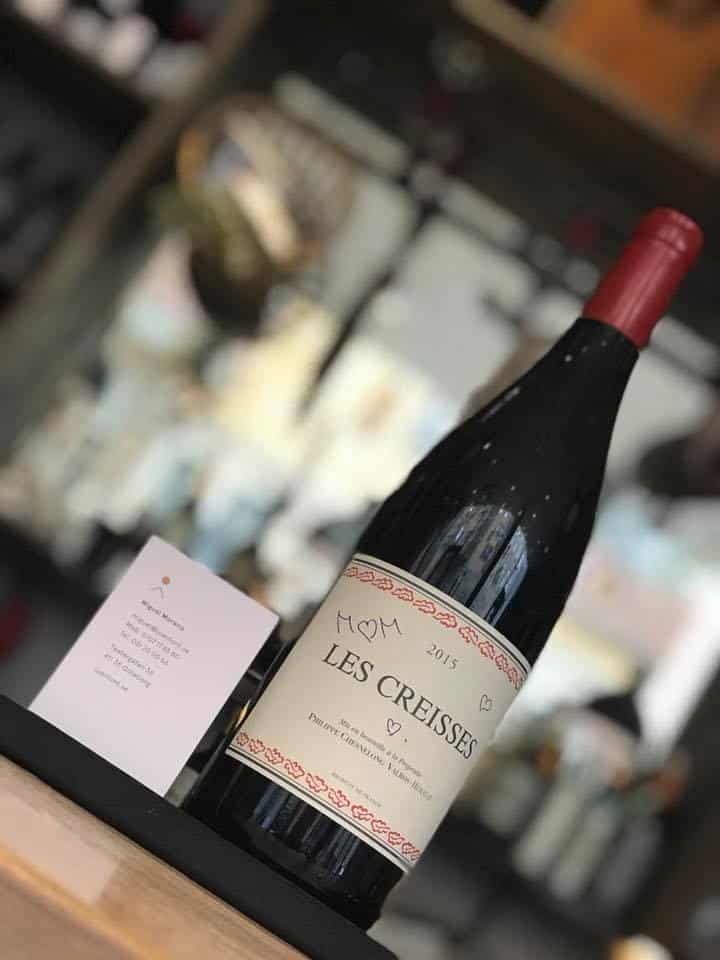 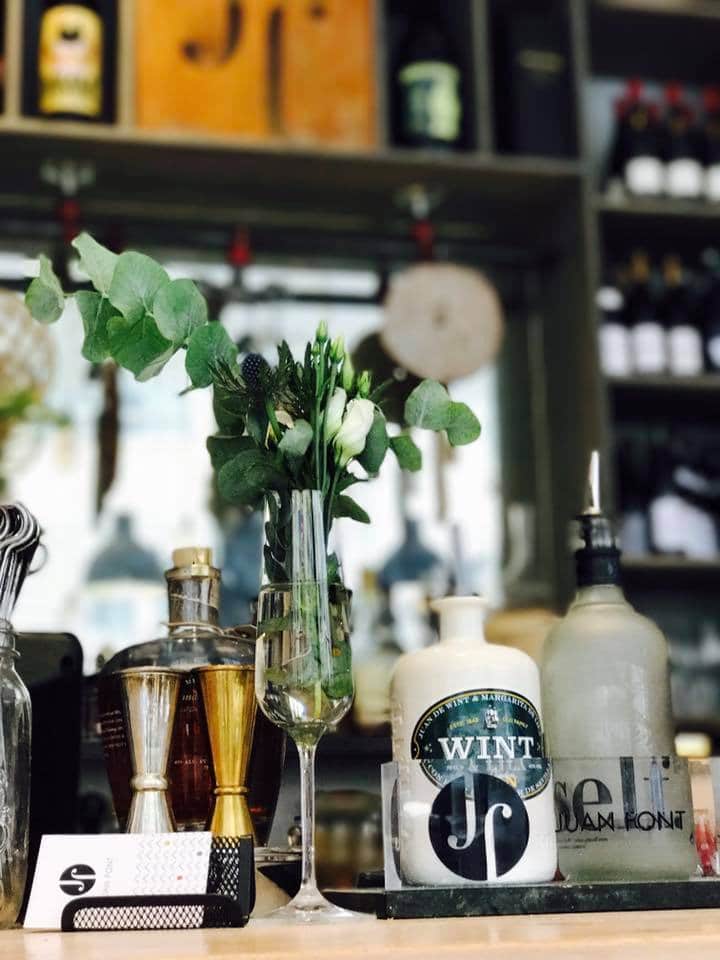 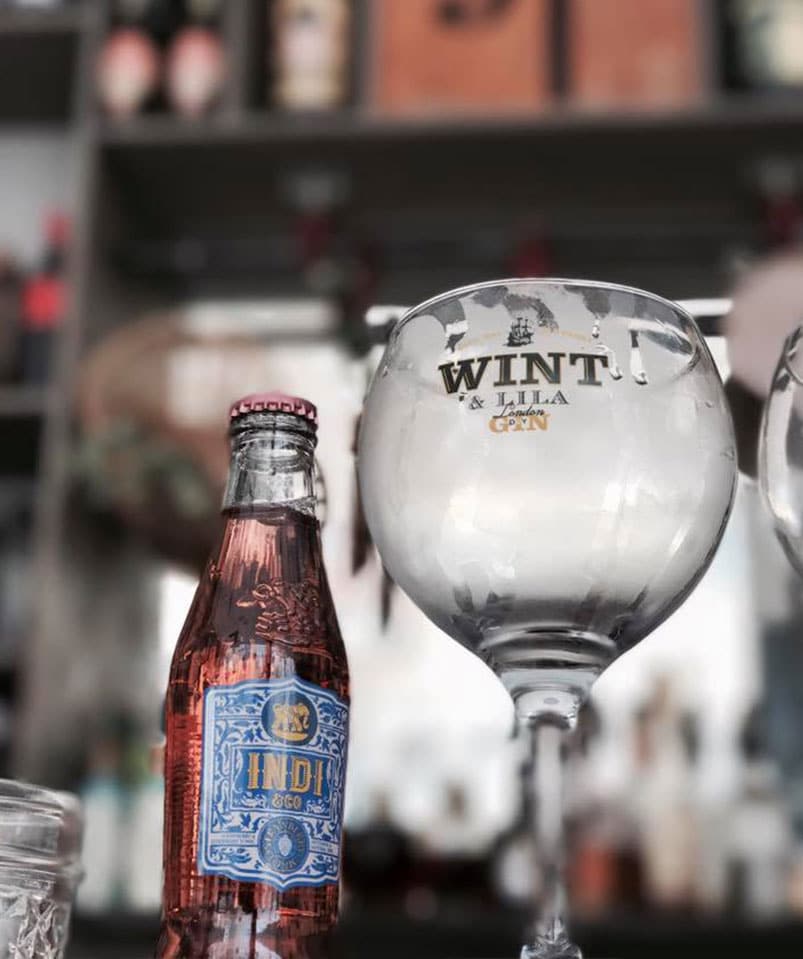 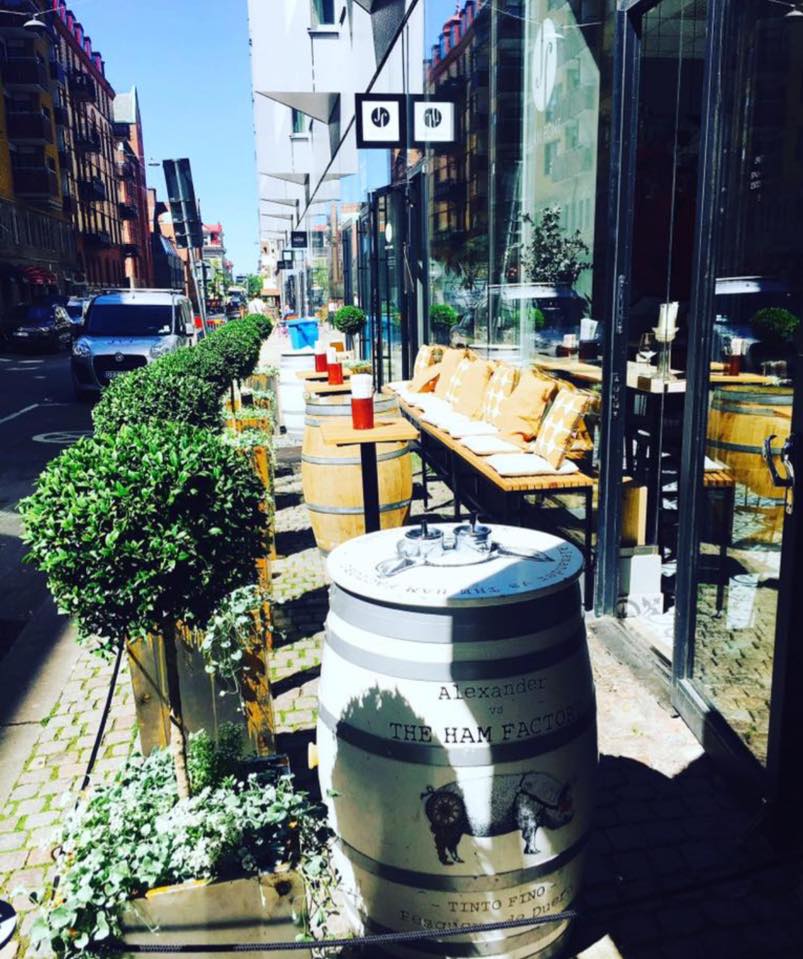